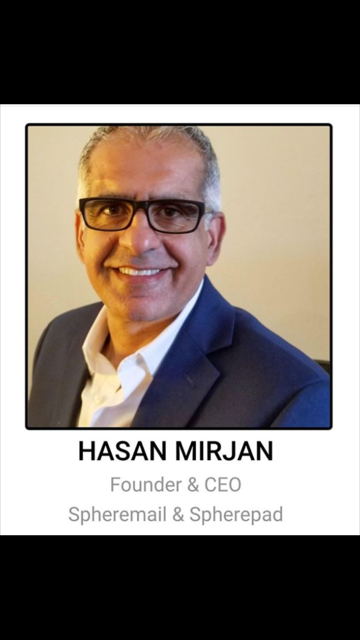 When thinking of entrepreneurial leaders, some qualities that come to mind are intelligence, perseverance, and of course risk taking. These individuals tend to carry themselves with such confidence that almost makes them seem invincible. In order to fully take on a business, one must have high confidence. They believe in themselves and their product so much that they are not worried about competitors. They do not focus on challenges, but are aware of them. The focus is always goal oriented. They are always prepared to try new things. Failure does not scare or discourage them because they are constantly learning through failures.

Entrepreneurship seems to have risen. But there are many misconceptions that come along with it. Some may have the idea that it’ll be lucrative right off the bat, or they’ll have all the freedom because they are now “their own boss.” They fear the success of their idea because it exists already. While these may be true to some extent, it definitely takes time and is not a get rich quick scheme. You’ll have a say in when and how everything happens, but it comes with a lot of sacrifice, especially if you want your business to succeed. Competitors should not be seen as a threat, but instead as another outlet of getting your idea out.

The Kauffman Foundation‘s article about the rise of entrepreneurship lists trends shaping entrepreneurship in America. Listed is demographics of entrepreneurship, stating that although the U.S is becoming diverse, entrepreneurs do not reflect that. 80.2 percent of them being white, and 64.5 being male. Minorities do not see much of a representation, which either sends them into working for someone else, or to attempt to prove people wrong. Raising capital for your business is much easier when you already come from wealth. Risks are much higher with those that do not have that luxury nor the opportunities to create the amount of revenue needed to fund a business. The blog also lists a new map of entrepreneurship. Entrepreneurship tends to take place in urban areas. “As a percentage, startup activity in rural areas now is even lower than the percent of the country’s rural population.” The third trend states that technology has now made it possible for startups to grow revenue without as much hiring. Companies are not creating as many jobs as they once were.

Although there are many ways to think pessimistically or to be afraid of starting one’s own business, those that succeed find ways to challenge set backs. Founder of SphereMail, Hasan Mirjan, came from a family of entrepreneurs and says with a smile, “I think it’s genetic.” He’s expressed that while working for tech companies, he became bored very easily because he would get things done so quickly. He had been promoted, but still wanted a challenge.

When choosing where to open up his coworking space, Hasan was told that the North Beach district in San Francisco was risky. He believed it, but it did not stop him. Instead, he thought of bringing SphereMail into the mix to sustain revenue. SphereMail did extremely well at SpherePad, but Hasan did not stop there. He decided to reach out to other spaces to see if they would be willing to utilize SphereMail. Now SphereMail has numerous partners globally. His optimism and enthusiasm is contagious, which makes for a great leader too. A response one might take as politely declining, he will take as a yes, with excitement to advise to follow up again. Hasan took multiple already existing products and made it his own; with his own expertise, his own experiences, and his own personality which trickles into the customer service everyone loves. Come meet the SphereMail team and hear Hasan speak among many others at GWA in Miami, September 11th – 13