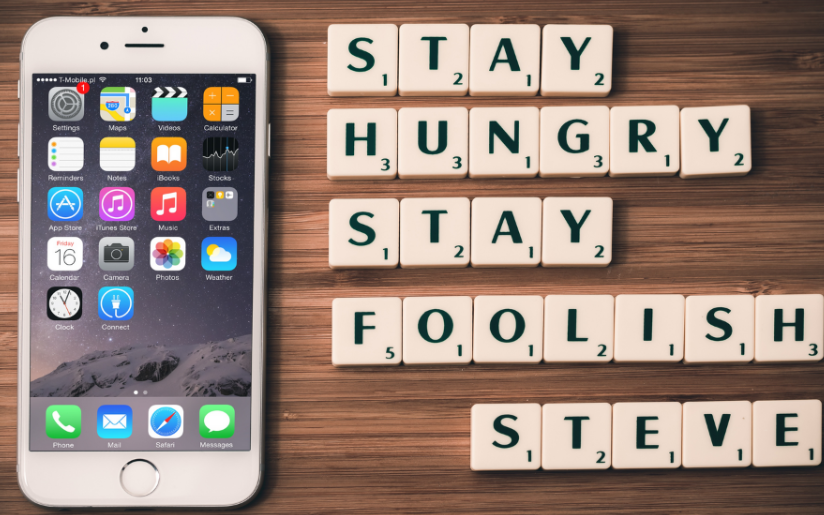 Steve Jobs dropped out of college to be a video game designer, backpacked through India, then teamed up with a high school friend to work on the first Apple product. John Mackey dropped out of college several times and opened his own grocery store, Whole Foods. Bill Gates dropped out of Harvard. Oprah Winfrey dropped out of Tennessee State University her sophomore year. Michael Dell enrolled as a pre-med student at the University of Texas, but he dropped out at 19 to pursue computer business. Matt Wullenburg dropped out of the University of Houston; he had already began WordPress at the age of 20. Mark Zuckerberg launched Facebook from his Harvard dorm room, and dropped out after his sophomore year. Daniel Ek left the Royal Institute of Technology in Sweden, eventually created an online marketing company which he sold to a Swedish company, and then teamed up with its founder to create Spotify. These are just some of the 16 Insanely Successful College Dropouts listed in the Business Insider.

What do these insanely successful individuals have in common with coworking owners and staff? They all “dropped out” of the corporate world. All took that risk to believe in entrepreneurs, the company they own or work for, and themselves of course! All coworking staff think outside the box; not only with the position they have, but being in the coworking industry alone requires people skills and creativity. Coworking is still fairly new. When speaking with staff and owners, many have come from the corporate world and some may even describe that time as a time they felt “lost.” In Jamie Russo’s Everything Coworking Podcast, she interviews Iris Kavanagh, who describes her personality as a “circle walker; somebody who connected different groups of people and was sort of that connector type of personality.” Because of that trait, she felt she was made for coworking and did very well at managing the community. Now she is the go-to person for every aspect of coworking. Iris also explains that the coworking industry is creating a career path for people not only by going into another coworking space while job searching, but also going into different positions within coworking spaces.

In Coworking Insight‘s article on the Right Person for the Right Job, Tobias Kremkau clearly states that versatility is super important for the team and the community. Because coworking is so new, those that are passionate about networking and creating daily are the perfect fit, no matter what the position. The coworking world does not JUST consist of coworking. There are virtual offices, coliving, endless different types of coworking spaces, coworking matchmakers, coworking apps, coworking furniture, and coworking media. When you attend a conference you really experience all it consists of. It is so much more than coworking spaces. Coworking spaces are basically a startup itself, and so they know what entrepreneurs need. Staff of coworking spaces tend to wear many hats, which requires a particular personality type; someone willing to constantly learn and share ideas too. In quite a few articles and interviews, many state that those with a background in hospitality fit well in the coworking world. Those that have worked in the hospitality industry deal with many different types of people daily, and fulfilling needs becomes natural for them.

According to Deskmag, the first official coworking space opened up in San Francisco by Brad Neuberg. Neuberg actually wrote an article about his experience. In it he explains he created his coworking space because he had already worked for himself and worked for someone, but was still unhappy: “I couldn’t seem to combine all the things I wanted at the same time: the freedom and independence of working for myself along with the structure and community of working with others.”

Undoubtedly, coworking is a unique industry. With so many various spaces open today, one can certainly find one that fits his/her needs. Coworking staff also have endless opportunities to move up, learn, or even create something that will benefit the coworking community. Thank you, Brad Neuberg and all contributors since for creating this new world for creative and entrepreneurial enthusiasts.